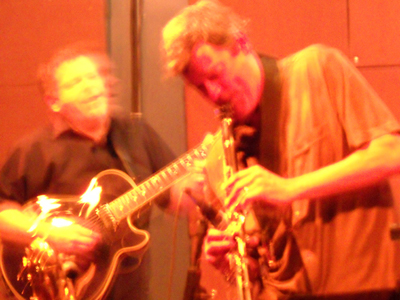 I want to alert you to a very special show happening this coming Sunday, September 17th. It is part of a concert series that I co-promote with Jason Goessl and Dennis Rea, called Zero-G. As many of you may know, we’ve been sponsoring shows at the Mars Bar and Lucid Jazz Lounge for almost a year now, and the shows have been increasingly successful.

Well this next show in the series features a band you may recognize. It’s called ” Joiephonic Explorations”, and it’s a collaboration between James DeJoie, Walter White and Randy Doak. You might be familiar with these three individuals as the members of Zen Tornado, except… well… that annoying guitar player.

“Joiephonic Explorations is a group of musicians bent on creating a new sound. Through the unapologetic use of effects, we explore sounds that best express who we are: jazz-influenced, creative indivuduals who aren’t afraid to embrace a rock beat.”

For once I get to sit in the audience with you and enjoy the show! Drinks on me! 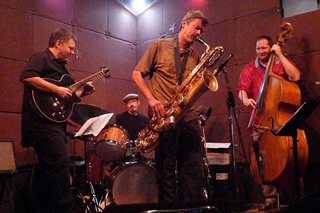